Botanical Gardens play a major role in bringing the attention of the commercial enterprises to the utilization of economically important wild plant species.

The above mentioned days are one or the other way linked with human values and principles of living in harmony with nature by sustainably and caringly using the services of nature. Gandhiji –the iconic promoter of sustainable living used Khadi clothes weaved from desi cotton and the spinning wheel as important symbols to mobilize Indian villages and ultimately independence. The Indian subcontinent was known for cultivation and use of cotton as early as 5000 BCE and dominated in the world cotton market until the colonial ruling. There are still many fibre yielding plants which have used in the indigenous life system in India underutilized. For example, the fibre extracted from Debregaesia longifolia used widely by the Kurichya tribal community in Wayanad for making strings for their bows to various purposes related to everyday living not known to the market. Similarly, Julostylis polyandra, a species described by Ravi & Anil Kumar in 1990 from the southern Western Ghats is known among the local people for its strong fibre. Botanical Gardens play a major role in bringing the attention of the commercial enterprises to the utilization of such economically important wild plant species.

Dr Sarada Krishnan writes in this Newsletter about the importance of conserving Coffee crop wild relatives by combining effective in-situ and ex-situ conservation methods. Among the six wild relatives of Coffee in Indian subcontinent, Coffea malabarica (Psilanthus malabaricus) is a narrow endemic known only from the Malabar region of India. MSSBG plans for collection and conservation the Western Ghats’ species of wild coffee with maximum possible genetic variations.

Botanical Gardens can play a major role in promoting responsible and healthy food consumption, which becomes inevitable to address the issue of malnutrition. With this objective, MSSBG facilitated a research study on the landraces and wild legumes. See the article by Dr Salam and Aswathy on wild edible legumes of Wayanad.

Animal welfare, an issue that has much to do with the individual value and ethics, and social behaviour also briefly touched up by bringing out a story on MSSBG’s efforts in rescuing snakes like Python. Education on identification and handling of snakes becomes an important area that to be taken up seriously by the conservation agents and institutions.

Teachers play a major role in connecting Children to Food Plants and Farm Fields. We have now supported with BGCI’s Global Garden Fund to promote the idea of “Edible Schools”. Edible School is a concept where the Children are engaged in food production under the guidance of trained, interested and caring teachers, who lead the children into discovery and exploration of the science of food production. I hope readers of this Newsletter will benefit by getting some new knowledge about the need and importance of conservation and sustainable use of plant diversity. I am taking this opportunity to invite you to join MSSBG’s campaign for re-connecting people with wild plants and animals.


Mahatma Gandhi was not just a doyen of political wisdom but embodied the virtues and values of spirituality, environmental conservation and social Justice. His greatness lies in blending them all such values in his political philosophy and roadmap leading to environmental and social equity. This is when he developed the dream of “Gram Swaraj” where he felt a sustainable village will lead to sustainable nation and societies. Gram Swaraj means a village that provides all its needs within its bounds. Our Founder Prof Swaminathan is no less a Gandhian who tirelessly worked towards the downtrodden and marginal farmers. Our aptly named MSSBG and Community Agro biodiversity Centre similarly embodies the virtues of such philosophy of environmental sustenance. I wish the MSSBG and CAbC a great success in achieving their goals while we commemorate the 151th birth anniversary of Mahatma Gandhi. Let’s promise ourselves to tread the path of sustainable living and equitable society that Gandhi envisioned. 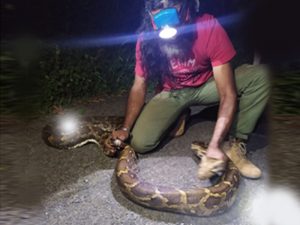 A surprise visitor to MSSBG! 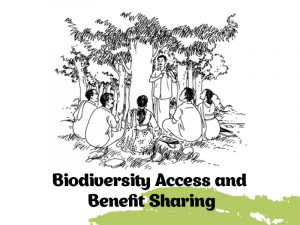 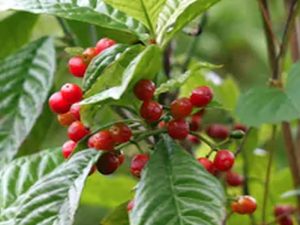 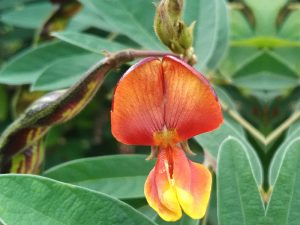 Diversity and Phytochemical Significance of Wild and Cultivated Legumes 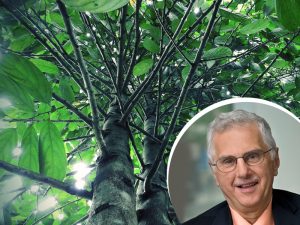 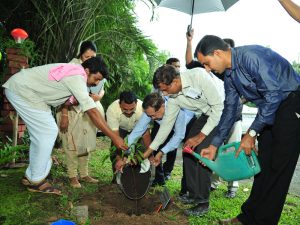 How MSSBG is prepared to contribute the UN’s Decade of Ecosystem Restoration? 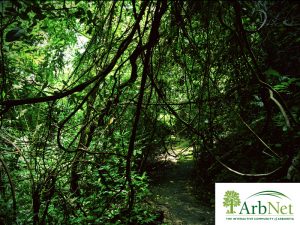 Level 1 Accreditation for the MSSBG Arboretum by the ArbNet Program 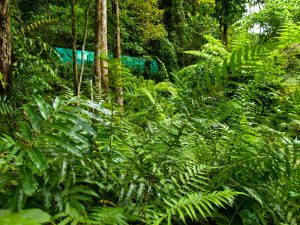 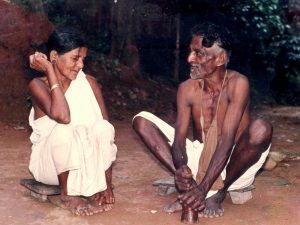 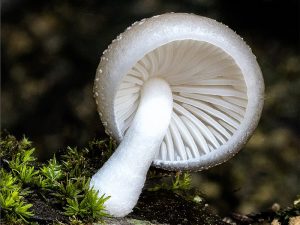 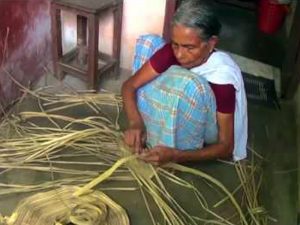 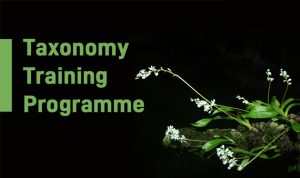